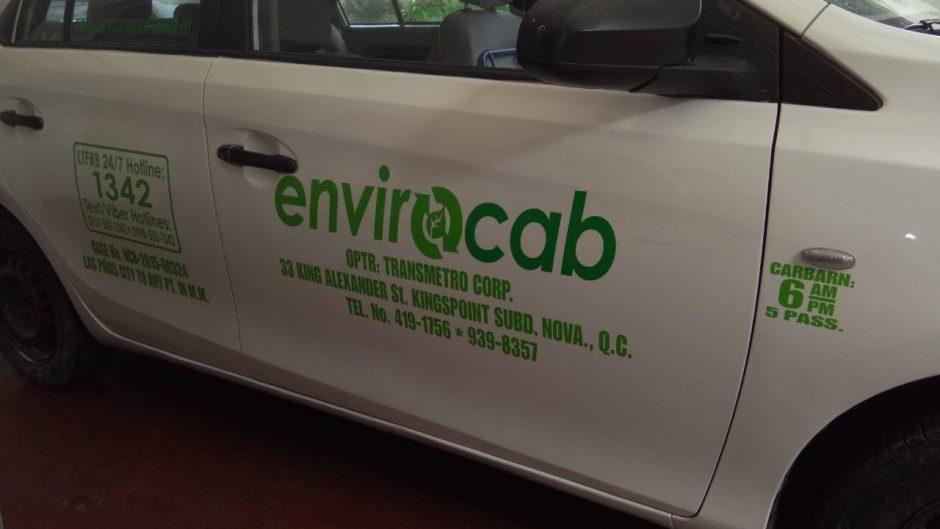 In October 2012, EnviroCAB added an electric car to its fleet and was the first of its kind in Virginia. The company spent around $36,000 in acquiring a Nissan Leaf, which was more than $10,000 of what it pays on average for its other hybrid cars. EnviroCAB also installed a charging station at their offices in Columbia Pike for a cost of $6,000. The addition of the Nissan Leaf electric car increased EnviroCAB’s fleet from 49 to 50. At the time, EnviroCAB was already operating hybrid taxicabs such as Camry hybrids, Highlander Hybrids, and Toyota Priuses.

Since EnviroCAB was launched in 2007, the company’s objective was to have a fleet with zero emissions and regularly bought carbon offsets for the discharge from their taxicabs. The addition of the all-electric car to their already impressive fleet further solidified this goal. The price of a ride on the Nissan Leaf remained the same as that in Envirocab’s other hybrid vehicles. The electric car was to be charged twice a day, once halfway through the day and again overnight. The range of the car was limited to an eighty-mile radius.

In 2013, transportation company Veolia transportation acquired the 50 fleet EnviroCAB, with the help of outside investments and JPMCB. Envirocab had set the standards for hybrid cars by that time, and other taxicab companies were beginning to follow suit. Veolia Transportation was operating a fleet of over 2400 taxicabs in different parts of America when it bought EnviroCAB. The acquisition of EnviroCAB by Veolia Transportation’s On Demand division, although relatively small, would continue the department’s efforts towards more environmentally friendly transportation. The move would also complement EnviroCAB’s operation around Dulles International Airport and other areas.

In the last quarter of 2017, there were reports from customers that EnviroCAB’s services were deteriorating. Sometimes customers would request a ride from EnviroCAB, but no cab would show up. Soon after, people started getting a response saying that the number was no longer in service every time they called EnviroCAB. Their website displayed the message, “Temporarily out of service.”

On November 1, 2017, Ashley Savage, the spokeswoman for Arlington County Police Department, announced that EnviroCAB had closed and was no longer operational. This closure was a major blow for cab users since some of them had regularly been using EnviroCAB’s taxi service since 2008 and now had to switch up and adapt to using other cab services.

Generally, reviews from people who have taken a ride in EnviroCAB’s hybrid vehicles have been positive. The most common positive review has been about the company’s commitment to environmental conservation and the installation of carbon offsets. Some people loved the company’s environmentally friendly service so much that they decided to become loyal customers. People who have given the company a positive review also say that cab drivers are very prompt when it comes to keeping time and sometimes even arrive earlier than expected. This is a big contrast to some of the big companies where clients often complain about drivers being late. Another reason why EnviroCAB users have applauded the company is the cabs were relatively clean and presentable as compared to vehicles from other cab companies. One reviewer reported that there was a fresh bottle of water, some candy in the cup holder, and a neat newspaper during his ride with EnviroCAB. All EnviroCAB’s taxi cabs accept credit cards and have credit card machines that print receipts very swiftly. This has been very advantageous for people who prefer using credit cards over cash. 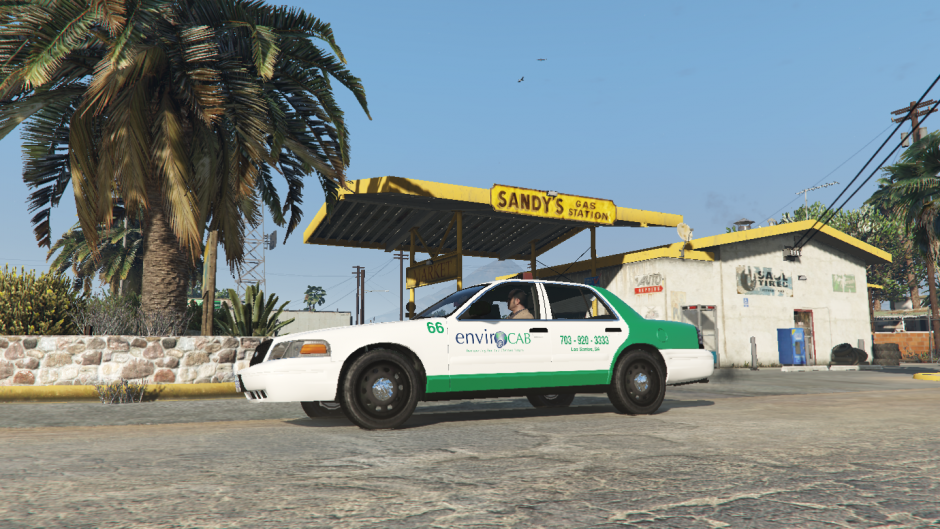 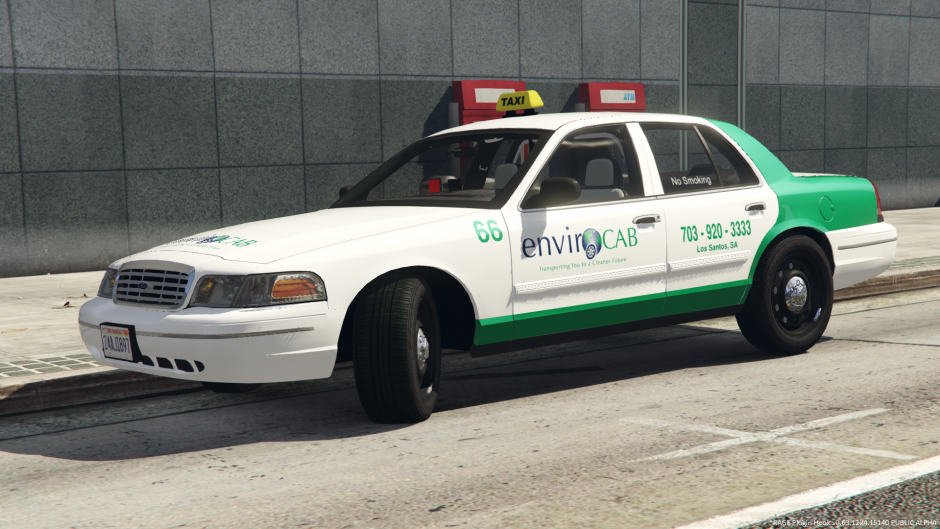